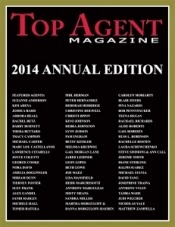 OK, I admit it. I felt a tad bit of excitement (maybe even a small flutter) when my iPhone bleeped and I saw that Top Agent Magazine was following me on twitter.

I’d like to think there was a real person sitting in one of those spectacular corner offices trolling through all the twitter feeds and landed on my latest blog post and said, “Wowie, Zowie, Kowie! Isn’t she just an amazing and insightful realtor!” (Notice I wrote “insightful” not “inciteful” although the later is probably truer.) 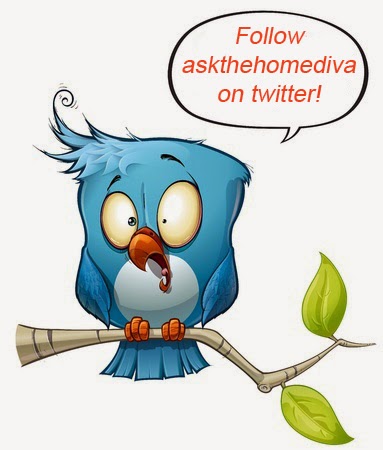 I’d like to think that person then buzzed the tech department and said, “Holy Moley, let’s start following this gal. She’s fab-u-lous!”

I’d like to think that person also notified the editorial department and screamed, “Stop the presses! I think we have our next cover girl right here.”

Yeah, I like to think a lot of things.

Like how I’d spend my millions when I win the lottery.

Or what I’d say to Oprah over a cup of coffee.

Or how I’d divide my time among a vast array of vacation homes.

In all likelihood, though, the real person sitting in one of those spectacular corner offices probably never even glanced sideways at my twitter feed or blog posts.

Instead, it probably was some automated search machine scooping up key words and triggering twitter follows. It was probably just sheer luck that I happened to get caught up in their net.

Their social media folks probably think that once someone gets a twitter following notification, that person will then return the favor. Since they have 11,200 plus followers, it appears to be working.

My social media folks are just me, myself and I. So yeah, go ahead and count me in. I returned the favor and hit the follow button. Let's see if that brings me any more followers.

In the meantime, I’m going to wait by the phone for the editorial department to buzz me even though my social media folks tell me it's a waste of time. What a bunch of killjoys.

Posted by askthehomediva at 7:57 AM